Here are 10 things you should know about Gene Tierney, born 98 years ago today. She was surely one of the most beautiful actresses to ever grace the silver screen.

Happy birthday, Dana Andrews, wherever you may be! 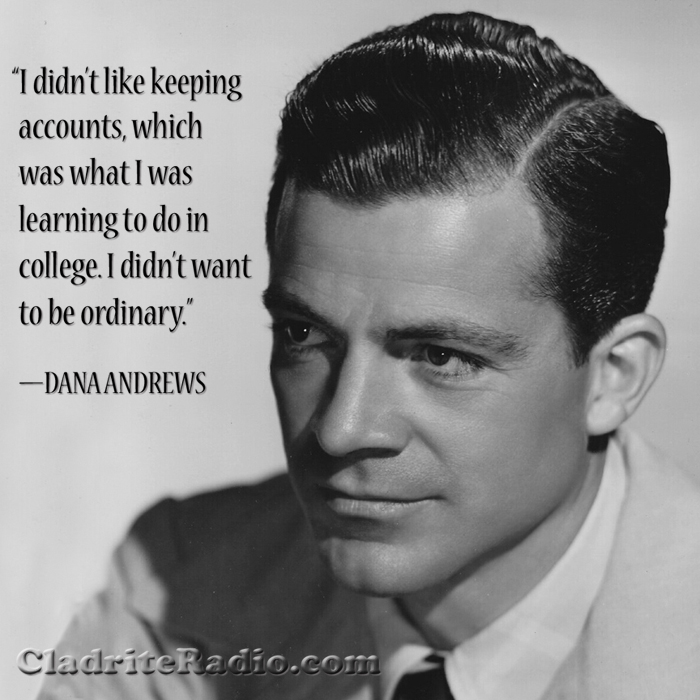 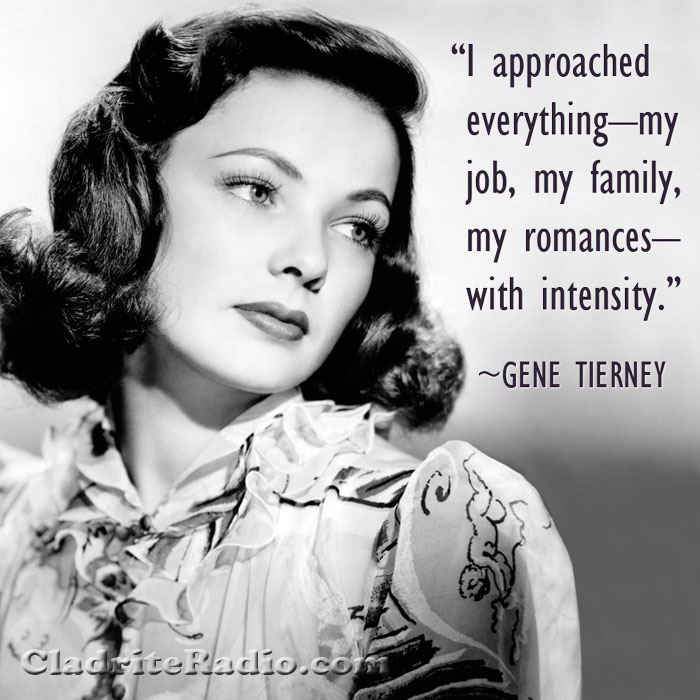