Here are 10 things you should know about the delightful Judy Holliday, born 101 years ago today. Though she appeared in just a dozen or so pictures (and starred in even fewer), her impact on Hollywood was indelible. We have a big movie-star crush on her, and so should you. 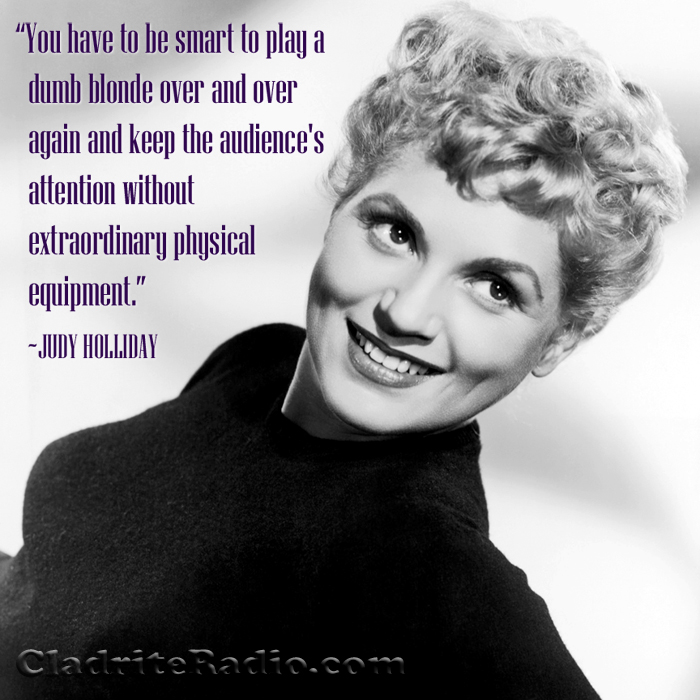