Here are 10 things you should know about Cathy O’Donnell, born 97 years ago today. She had a lovely, wistful quality onscreen, and both her life and career were all too brief. 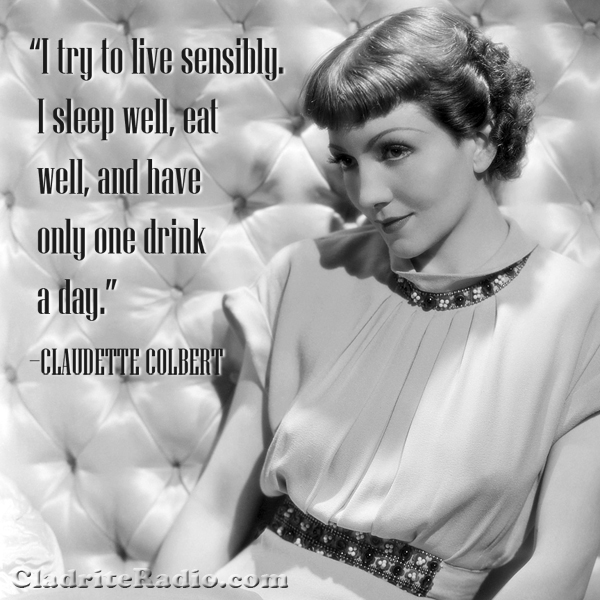