Here are 10 things you should know about film noir royalty Jane Greer, born 94 years ago today. If asked which actress we’d choose to have pull a gun on us, Ms. Greer would top our short list. 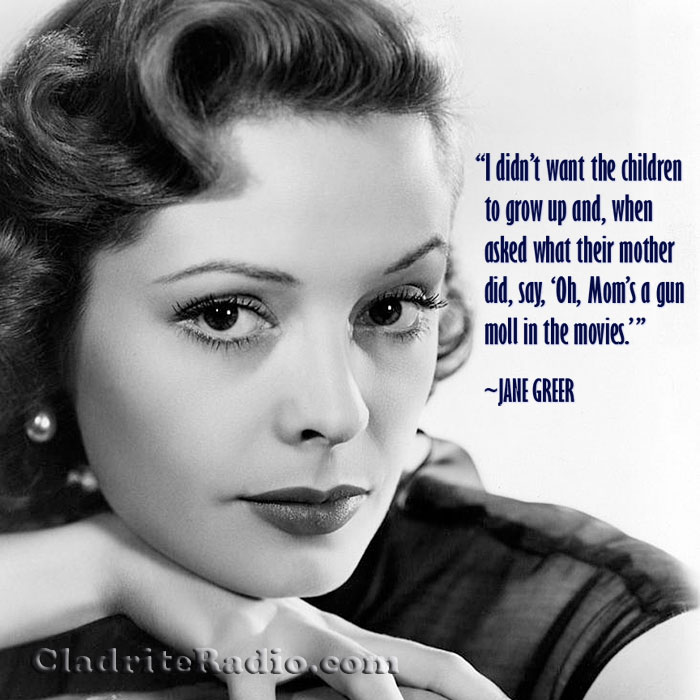