Here are 10 things you should know about Arthur Hohl, born 132 years ago today. The busy character actor was much in demand throughout the 1930s and ’40s. 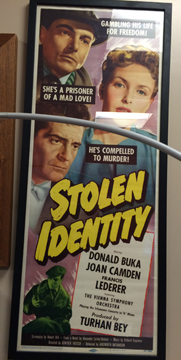 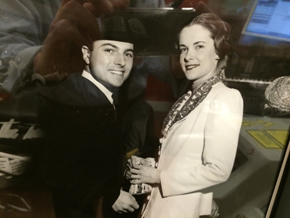 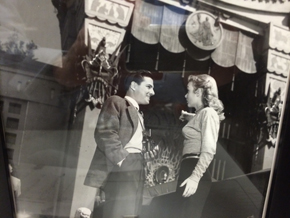 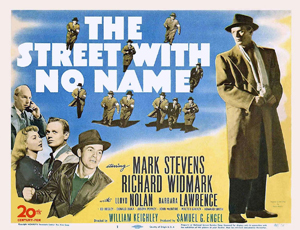 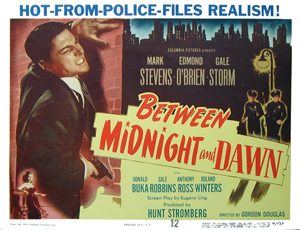