Here are 10 things you should know about Dorothy Mackaill, born 117 years ago today. She made 65 pictures before the age of 35 and then retired to a life outside the spotlight. 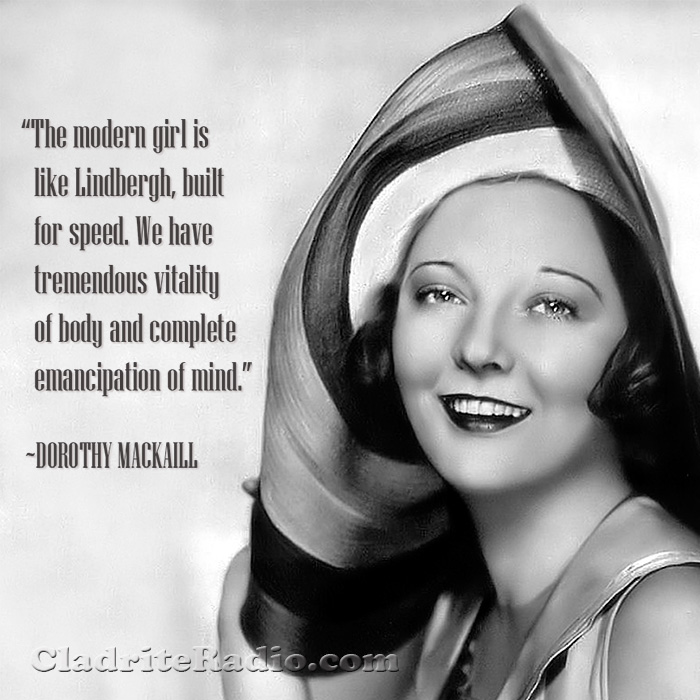 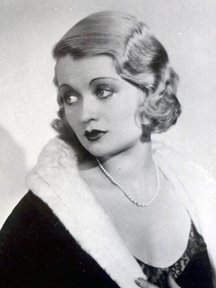