END_OF_DOCUMENT_TOKEN_TO_BE_REPLACED

Lest anyone think silly rankings like People magazine’s Sexiest Man Alive or their annual Most Beautiful list are anything new, consider this Photoplay cover from August 1925 featuring a portrait of actress Dorothy Gish. 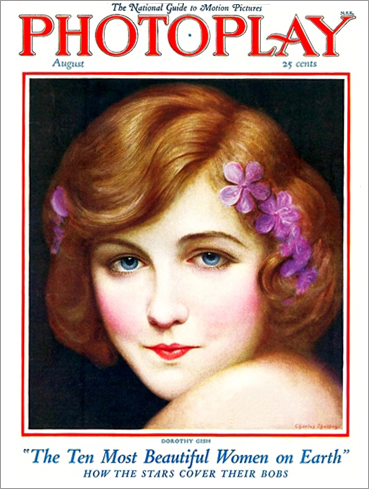 “The Ten Most Beautiful Women on Earth”? There’s truly nothing new under the sun.