Here are 10 things you should know about Loretta Young, born 109 years ago today. She enjoyed a career of more than 70 years, retaining her glamour until the end.

Here are 10 things you should know about Ross Alexander, born 114 years ago today. After eight years on Broadway, he was showing great potential in Hollywood, but he came to a sad end.

Here are 10 things you should know about actor Ben Lyon, born 120 years ago today. He and his wife, actress Bebe Daniels, enjoyed as much success in England as they did in the United States.

Here are 10 things you should know about Colleen Moore, born 118 years (or thereabouts) ago today. She was a huge star in the silent era, but after just a few talkies, she opted to retire from the screen. 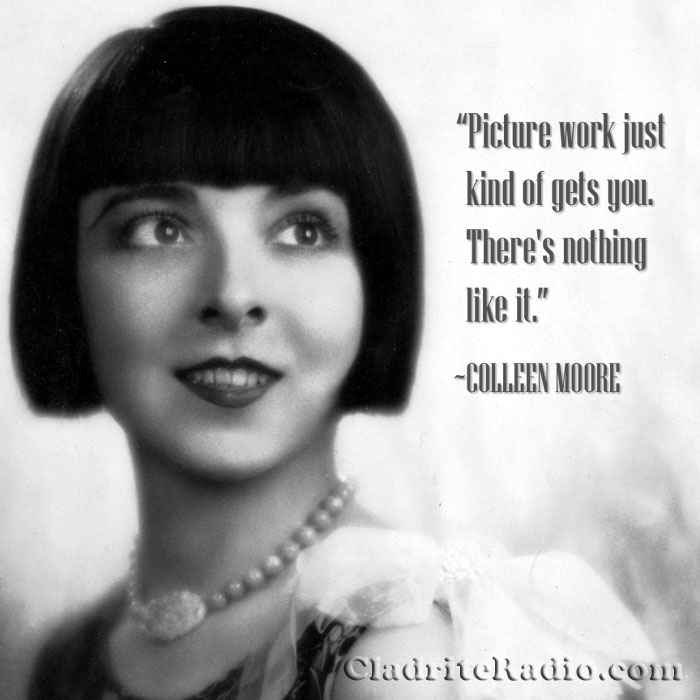