The season of dads and grads is upon us, and let’s face it, one would be hard-pressed to name two harder groups to buy gifts for.

That’s where Cladrite has you covered. Because everyone loves a new t-shirt, especially when it comes emblazoned with a swell vintage graphic. Our motto is, “Yesterday’s T-shirts, Today!” and we’ve got retro designs by the dozen! And not just tees—we offer hoodies, long-sleeved tees, sweatshirts, coffee mugs, barbecue aprons, and much, much more!

Think of it: You could take care of every dad and every grad you know in one fell swoop! Take a peek at our wares; we think you’ll be pleased! 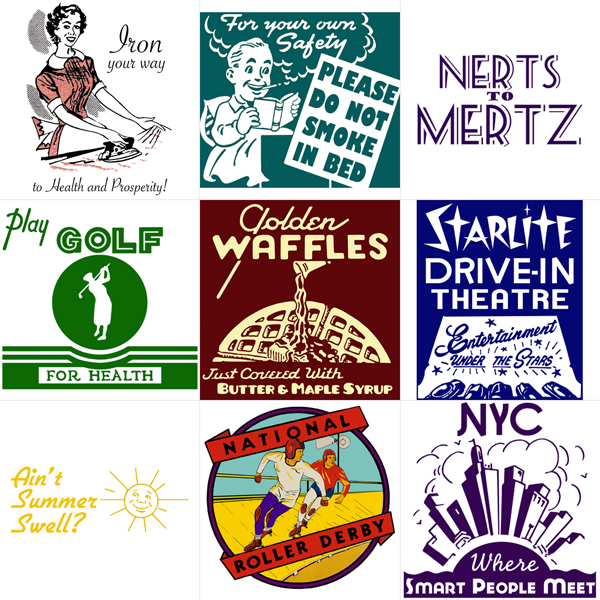 It’s vacation season, and our sister site, Cladrite Designs, has the perfect shirt for your next road trip! It’s available in a wide range of colors and a variety of styles. Shop now! 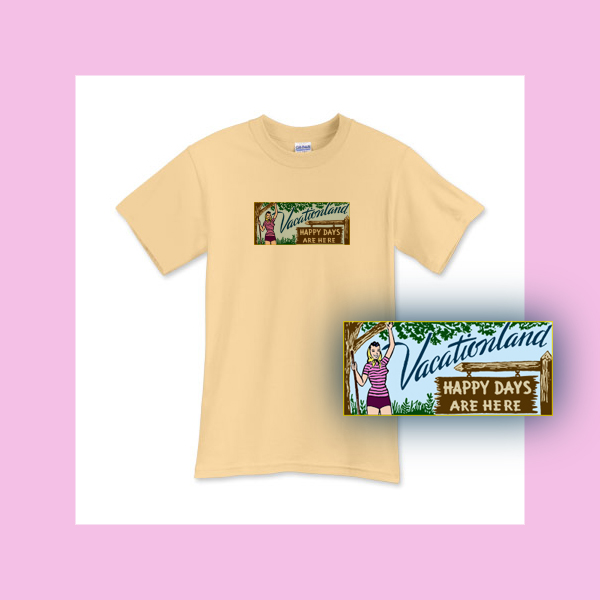 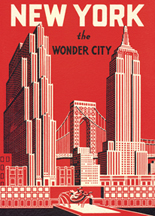 Here’s your chance to snag some great holiday gifts while contributing to the ongoing Hurricane Sandy relief effort.

(By the way, the 25% donation applies to all purchases of Cladrite Radio gear.)

Many people in the tri-state area are still suffering, and the struggle to return to normal will be a painful and prolonged one for so many. So while you may not be hearing as much about the aftermath of Sandy in the media today, rest assured there’s a great deal of work still to be done. And what could be better than helping those in need while also checking a few names off your holiday gift list—it’s a win-win!

So head over to Cladrite and start shopping! 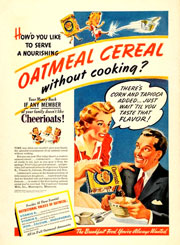 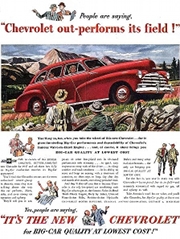 All’s well. It’s a Chevrolet.
ALL-READY, the nation’s winning nourisher ($25), Cheerioats.
Although sugar is rationed, Freedom is sweet.
Always alert, nobody hurt.
Always in demand, always at hand (National Lumber Manufacturers).
Always Be Careful (ABC of safety).
Always pure and fresh with just-right creaminess.
America fights hardest when its hardest to fight.
America has never been licked, except by flames.
America is the light that will keep civilization from having a blackout.
America was “conceived in liberty” and we must guard her heritage ($25), Bonds.
America’s at war. Are you? ($25), War Bond drive.
America’s most popular “candy-date,” Cryst-O-Mint ($100).
America’s outstanding moulder off fascinating personality.
America’s Wash-Words ($1000), Rain Drops.
America, where it’s BONDS, not BONDAGE.
An adventure in breakfasts (Kellog’s Corn Flakes).
An army of kernels (Sperry Wheat Hearts).
An ounce of precaution saves tons of wreckage.
Arch Preserver Shoes give you more styleage, more mileage, more SMILEAGE.
Arrest Cancer, it’s wanted for murder (won $25,000 home), Damon Runyan Cancer Fund.
As we give so shall we live ($25), War Bond drive.
Ask the fellow who has been hurt, he knows (safety).
Asset test, The
END_OF_DOCUMENT_TOKEN_TO_BE_REPLACED

And what does that have to do with Cladrite Radio, you might ask?

Not a darned thing, but we’ll use any excuse to offer sale prices on Cladrite Radio gear. So from now through 11:50 p.m. MT on Monday, March 21, you can save up to 20% on any purchase you make, even single items. There’s no minimum purchase on this sale; the savings kick in with the first shirt, hoodie, mug, or mousepad you purchase and apply to each additional item, too.

And if you should happen to spend $50 or more, your savings will increase to up to 25%.

The savings also apply at our sister site, Cladrite.com, where they feature all sorts of gear emblazoned with fun vintage graphics. Either way, you’ll be showing your support for our efforts here at Cladrite Radio.

Remember, you must enter the appropriate coupon code before completing checkout. And these generous discount don’t include shipping, taxes, or additional charges.

To make sure you get in on these great savings, just use the following coupon codes at check-out: