The incomparable Ella Fitzgerald was born 105 years ago today in Newport News, Virginia; We’re celebrating the occasion by featuring her music all day long, so tune in now! 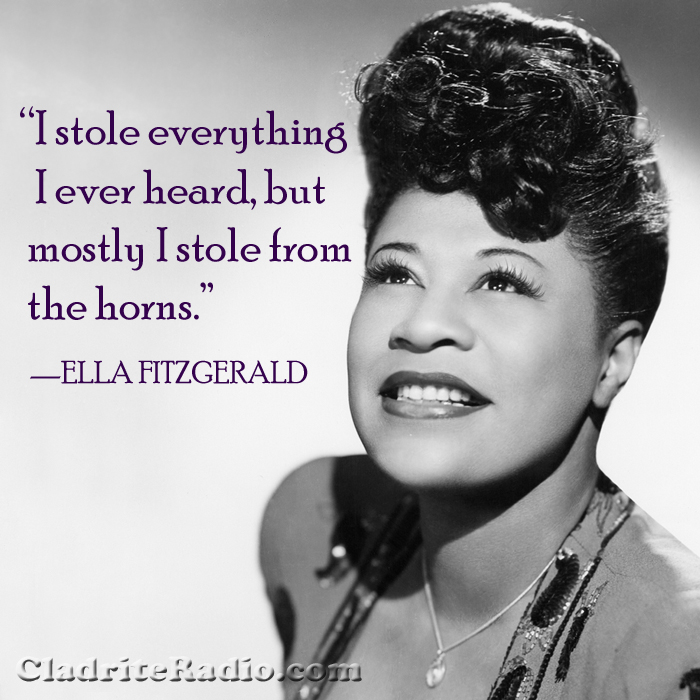 Here are 10 things you should know about the incomparable Ella Fitzgerald, born 104 years ago today. We’ll be featuring her music all day today on Cladrite Radio, so be sure to tune in. 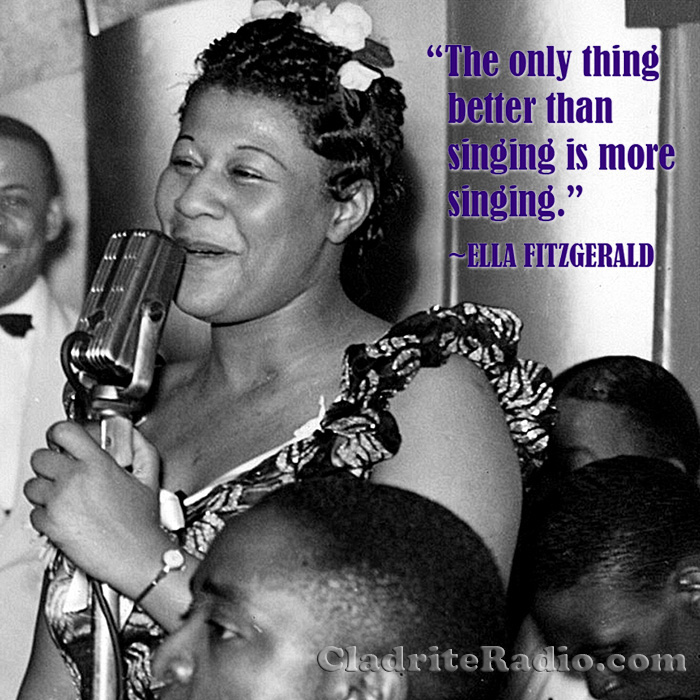