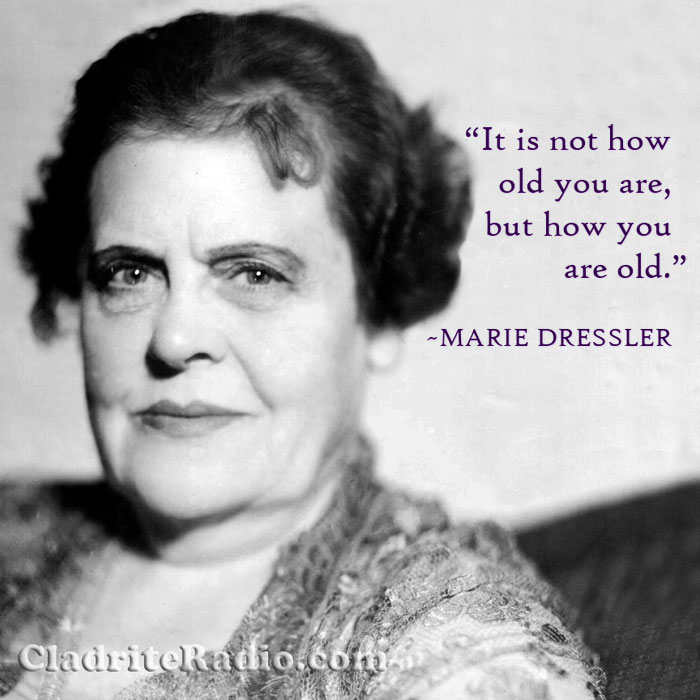 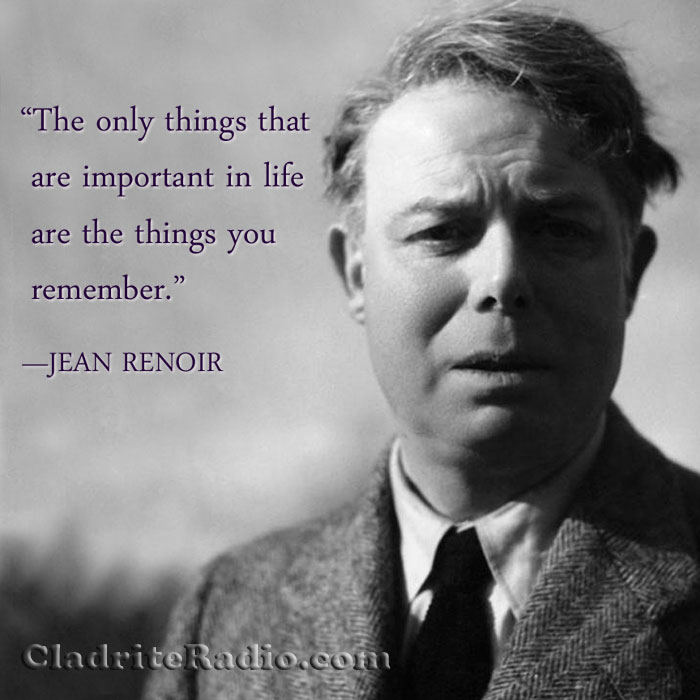 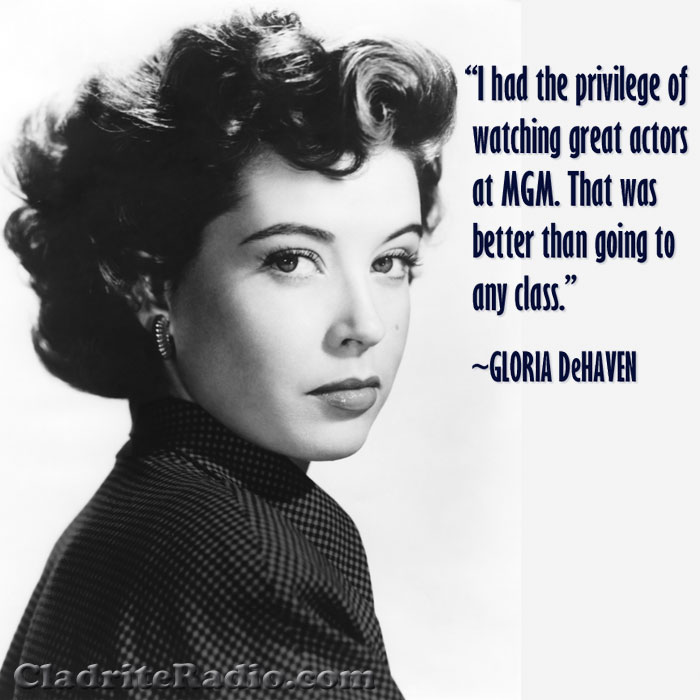 The great Harold Lloyd was born 123 years ago today in Burchard, Nebraska. Though today he’s less remembered by the general public than Charlie Chaplin and Buster Keaton are, in his day, he was more popular at the box office than either of them, and his pictures hold up very well today. If you ever have a chance to see one of his films in a theatre with a live audience, don’t pass it up. You’ll have a grand time.

Happy birthday, Mr. Lloyd, wherever you may be! 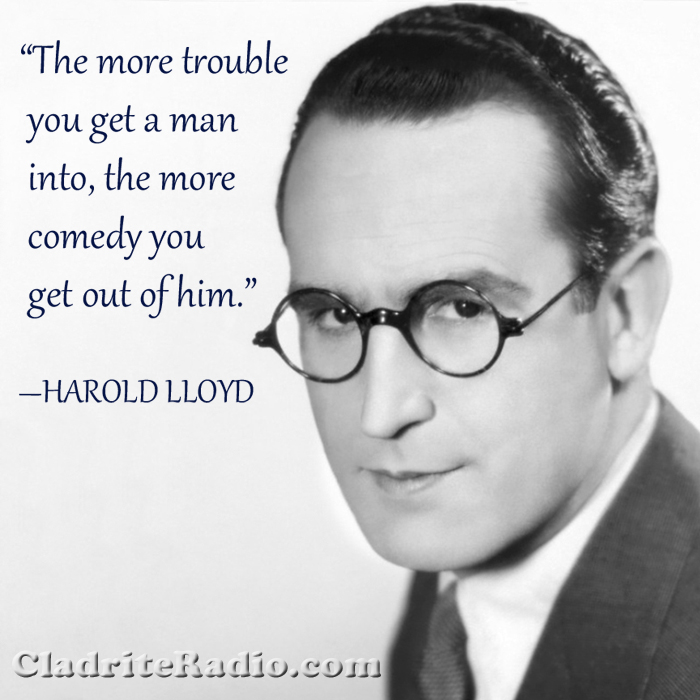 Among the giants of silent comedy, Harold Lloyd stands second in our esteem only to Buster Keaton (we hear you gnashing your teeth, Chaplin fans), so we’re pleased to honor him today, on his 122nd birthday.

Happy birthday, Mr. Lloyd, wherever you maybe—and thanks for the laughs. 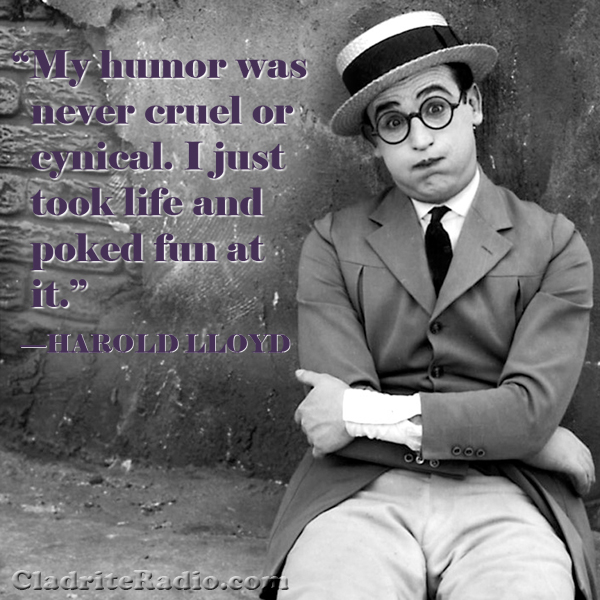