Here are 10 things you should know about Thomas Mitchell, born 128 years ago today. A prolific character actor, he is perhaps best remembered today for his portrayal of the forgetful Uncle Billy in IT’S A WONDERFUL LIFE (1946).

Here are 10 things you should know about Charles Coburn, born 141 years ago today. He’s one of the few character actors whose presence in a cast is enough to convince us to watch a movie we might otherwise pass on. 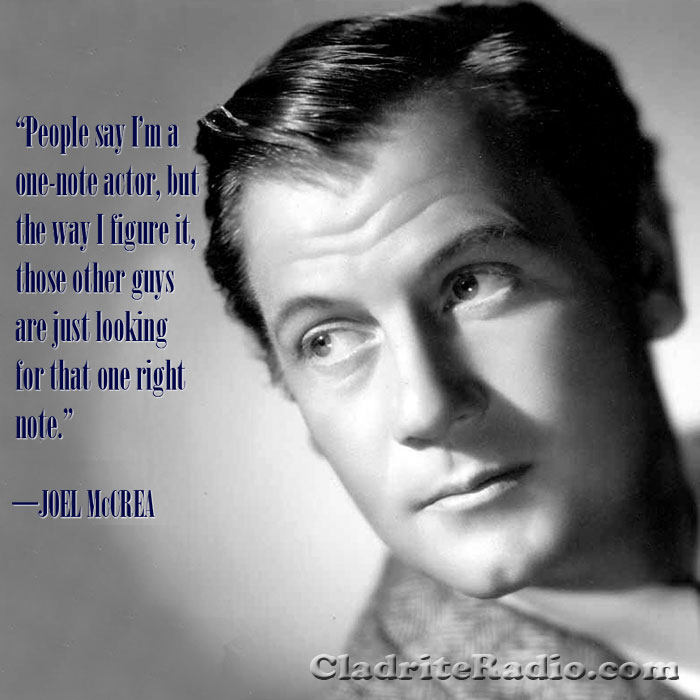 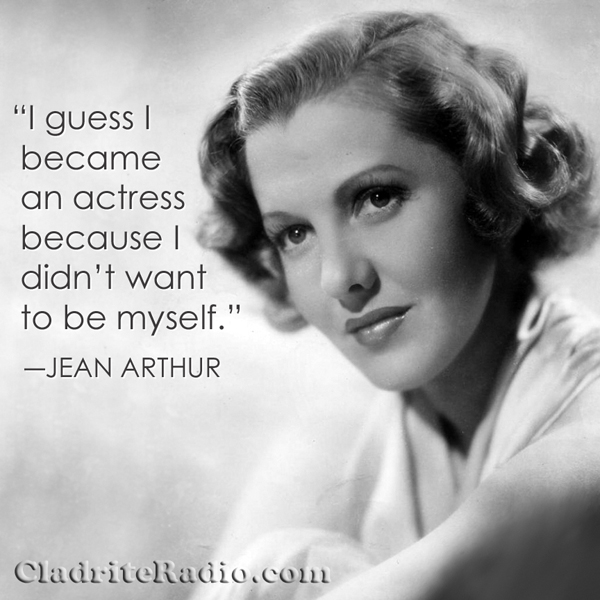