Here are 10 things you should know about Ethel Waters, born 125 years ago today. Waters was a monumental figure in American show business, achieving success in vaudeville, on Broadway, on radio, in movies, on television and in the recording industry. 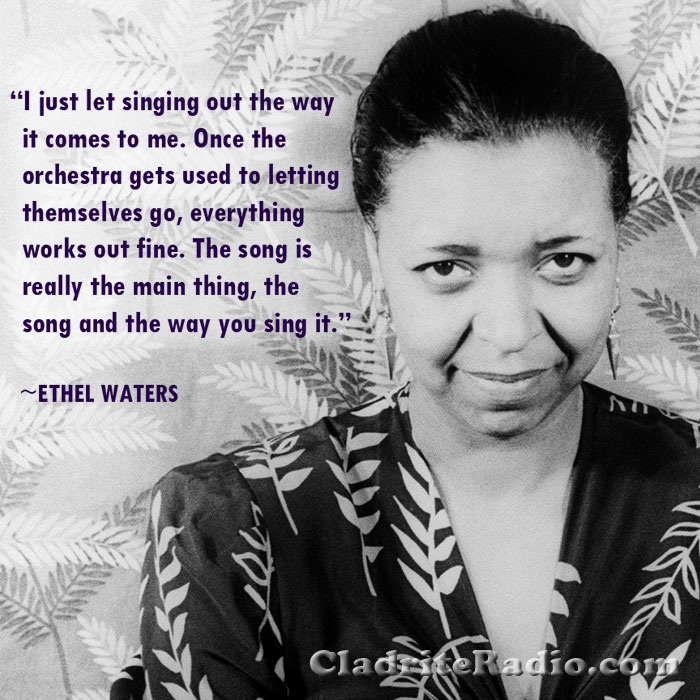