Cladrite Radio is at a crossroads (you can learn more here). Please watch this brief video, and if you can chip in to help keep Cladrite Radio “on the air,” please do with a $5 monthly contribution via our Patreon page. We’re hoping to stick around for years to come! 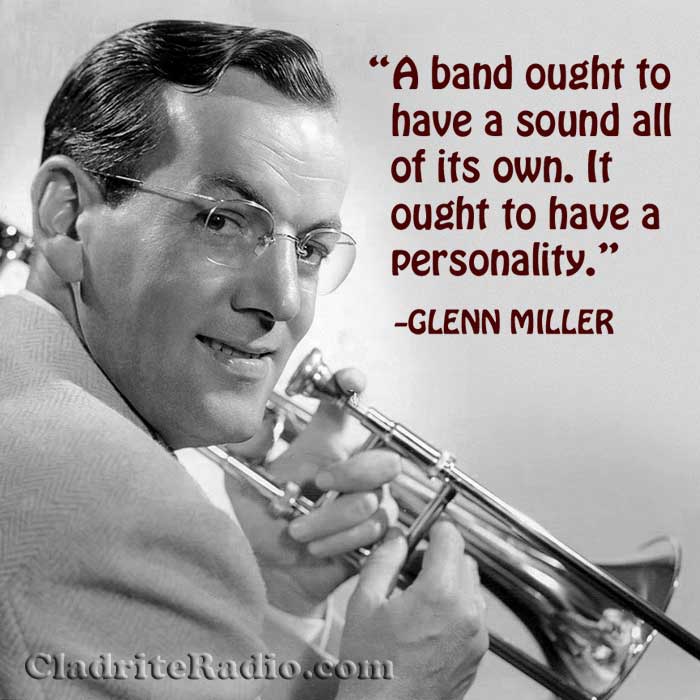 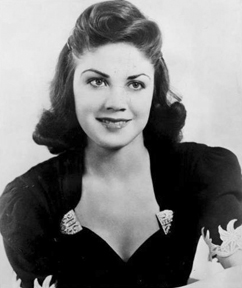