Here are 10 things you should know about Charles Ruggles, born 134 years ago today. This character actor enjoyed a career on the stage, the silver screen, radio and TV that spanned more than six decades. 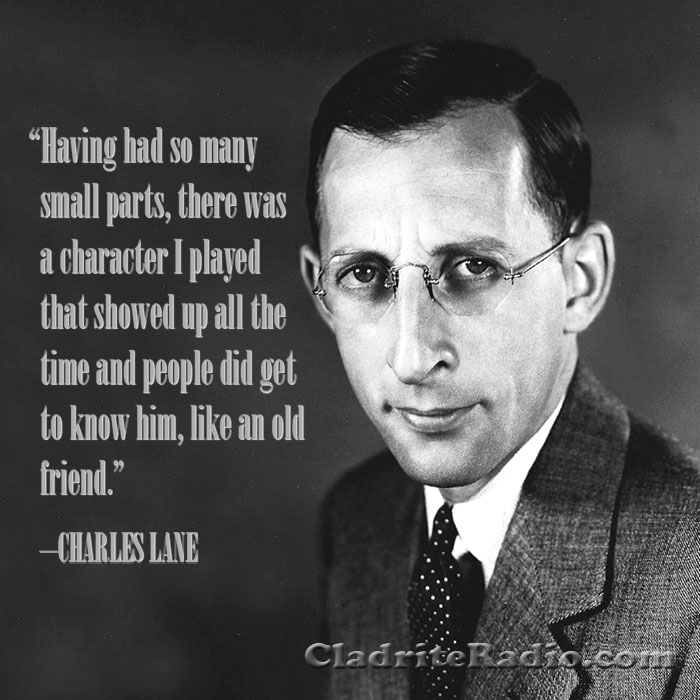