Here are 10 things you should know about Marlene Dietrich, born 117 years ago today.

It might seem as if Nat Pendleton was in the cast of every movie Hollywood produced in the 1930s and ’40, but there were a few he couldn’t fit into his schedule.

Here are 10 things you should know about this prolific character actor, born 123 years ago today. 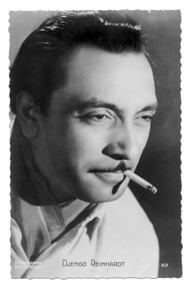