Here are 10 things you should know about Ruth Chatterton, born 127 years ago today. She was a big star in the 1930s, but her stint in Hollywood was just one chapter in a very interesting life. 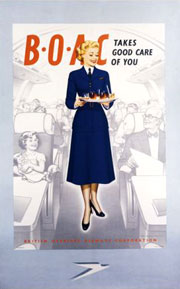 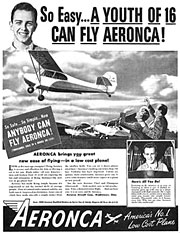 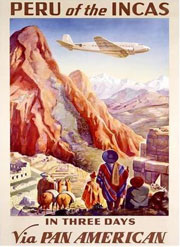