Here are 10 things you should know about Zeppo Marx, born 120 years ago today. Though his contributions to the Marx Brothers’ success are often dismissed, devoted fans recognize that the team was somehow better with him than without. 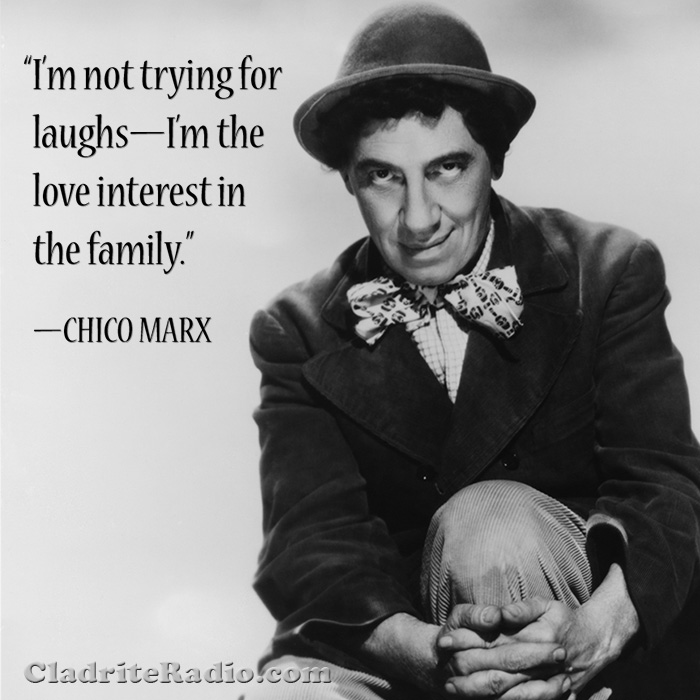