Here are 10 things you should know about Carole Lombard, born 112 years ago today. Her life and career were cut short, but her legacy still shimmers. 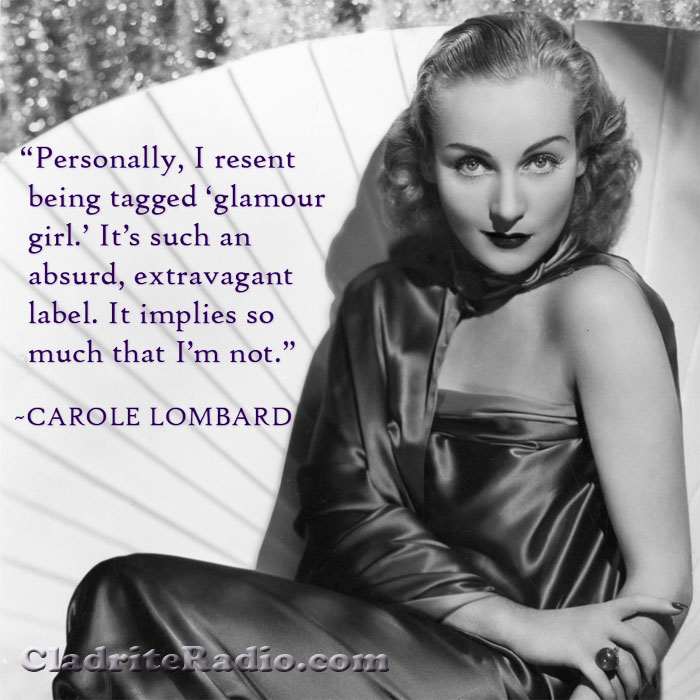