Here are 15 things you should know about Clark Gable​, born 121 years ago today. Frank Capra once said of him, “They had him playing these big, huff-and-puff he-man lovers, but…he was a down-to-earth guy.” 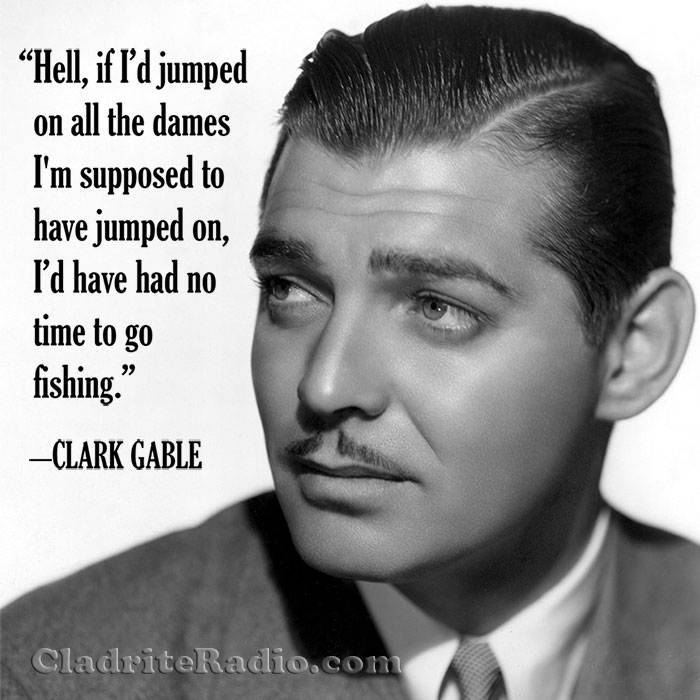