Here are 10 things you should know about Robert McWade, born 150 years ago today. The prolific character actor was at the top of the list anytime someone was needed to portray a cranky so-and-so.

Here are 10 things you should know about Bebe Daniels, born 121 years ago today. Before she left Hollywood in the mid-’30s, she had appeared in over 270 films, more than 210 of them in the silent era.

Here are 10 things you should know about Charles Lane, born 116 years ago today. Lane was ubiquitous in the movies of the 1930s and ’40s and kept equally busy working on television into the 1990s. 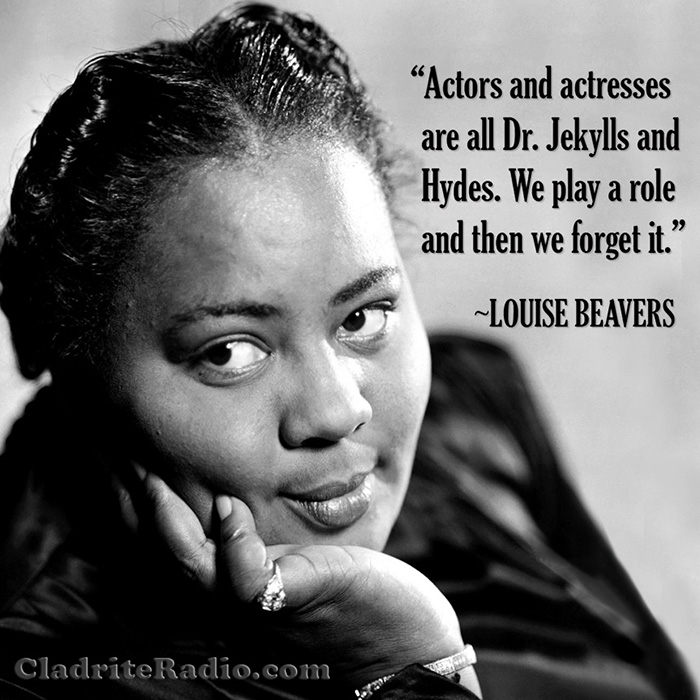