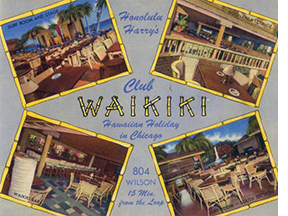 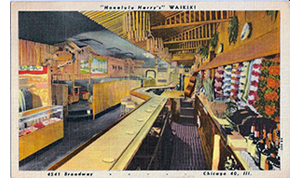 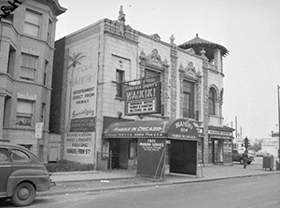 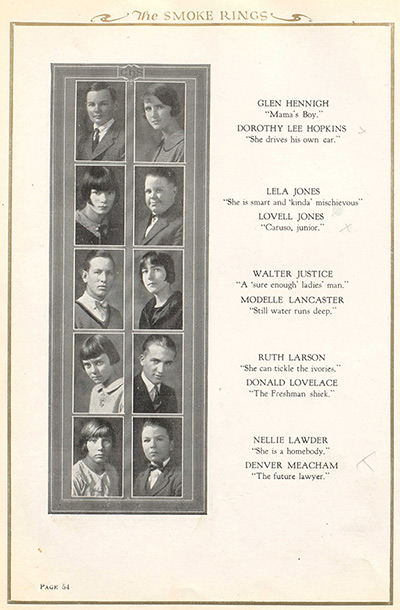 From that profile, we learned much more than we’d ever known about Ruth (which was admittedly next to nothing).
END_OF_DOCUMENT_TOKEN_TO_BE_REPLACED

Our mom, Karen Oakes Leveridge, would have been 79 years old today, if it were not for Alzheimer’s disease, that rat bastard. She beat cancer twice, but there’s no winning with Alzheimer’s.

We miss her dearly—even desperately, sometimes. She was a remarkable woman, and everything we are that’s worthwhile, we owe to her and my wonderful father.

What a couple they were, and how grateful we are that Dad’s still going strong. 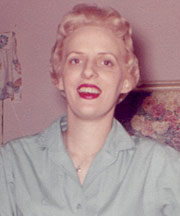 Today marks a year since the passing of our mom. She was a grand gal and we miss her terribly, especially, as you might expect, over the past day or so.

Mom suffered from Alzheimer’s, so in a very real sense, we lost her before she finally left us. And as so many of you have no doubt experienced, it’s easy, when seeing a loved one through a debilitating illness, to nearly forget what they were like when they were healthy.

It’s that vibrant, vital woman we remember now, though; memories of her years of of suffering, while not erased, have given way to much sweeter recollections.

In the weeks following Mom’s passing, as longtime readers of this site may remember, we posted a weekly reminiscence of Mom in a series we called the Karen Files. We shared photographs from throughout her life and mused upon the woman we recall so dearly.

We thought, on this occasion, we’d provide links to the entire series in one post, for those who may have missed these small tributes the first time around. If you knew Karen, we trust they’ll be bring back warm memories; if you didn’t, well, they just might make you wish you had.

We suspect this was taken over the Thanksgiving break of Mom’s sophomore year at Oklahoma A&M. She and her siblings seem happy and content together.

But it’s odd the turns that even happy families can take. I remember my uncle Cecil fondly from my early childood. He was fun and kind of goofy, but mostly he was a tickler. Man, did he love to tickle us kids.

Now we know that tickling is viewed as marginal behavior today. A little tickling of a child is fine, perhaps, but one must really be careful not to cross a line. Otherwise, it’s viewed as sadistic by many, and not unreasonably, we think.

But we have no bad memories of Cecil from those years, so if he crossed the line—if he overdid it with the tickling—we don’t recall it.

But Cecil and Mom had a falling out when we were five or six years old, and he’s been a shadowy presence in our life ever since. We don’t think we’ve seen him in person more than once or twice in the past forty years. There have been very occasional reports of his doings, but basically, he’s just a distant memory to us.

Aunt Linda and Mom remained close and in contact over the years. Linda lived in Kansas near their parents, and was the sibling who played the largest role in watching over them in their declining years, and we know that Karen appreciated that.

We’d not seen Linda in some years, but that it is one of the few high points of losing a loved one: You reconnect with friends and famliy you’ve not seen in some years. As sad as it was to lose Mom, it was a treat to get to spend some time with Linda, of whom we’ve always been very fond.

So we were happy to come across this photograph, which was in a small folder of photographs that Mom’s father, Cecil, Sr., carried with him. It’s heartening to recall there were happier times for Cecil, Linda, and Karen.