Past Paper: Who's Who and Who's Where ⋆ Cladrite Radio
Skip to content 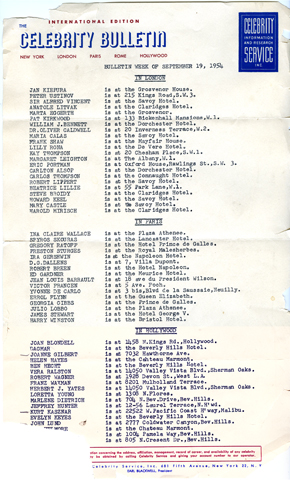