Katharine Hepburn was born, well, Katharine Houghton Hepburn (what, you expected her to resort to the artifice of a screen name?) 113 years ago today in Hartford, Connecticut. It’s almost startling to be reminded on such occasions that Ms. Hepburn passed on in 2003, as it’s difficult to imagine any malady or even the passing of time itself prevailing over her strong will. We’re fully prepared to believe that she left us then, at age 96, only because she was ready to go and gave the okay. 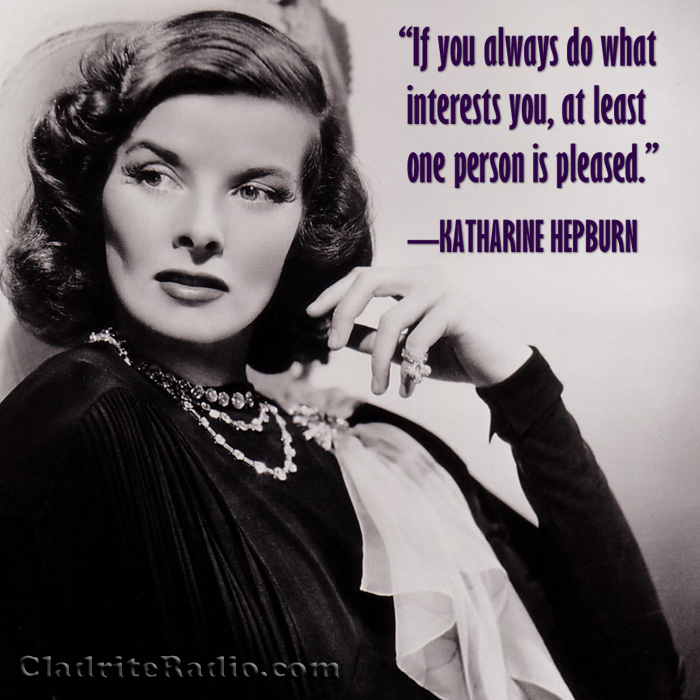 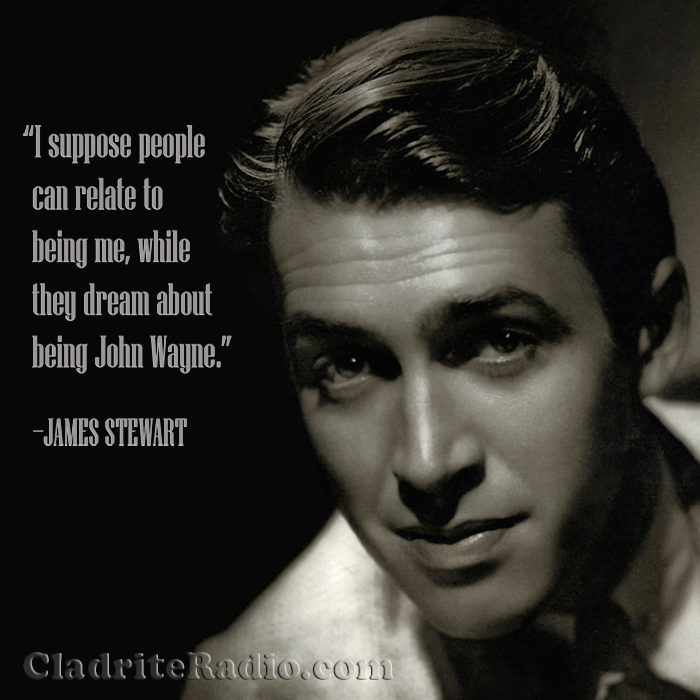 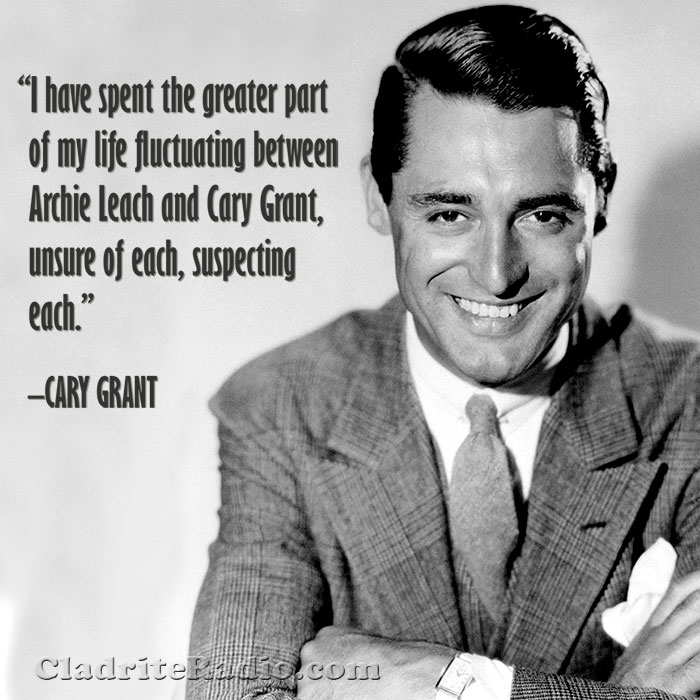 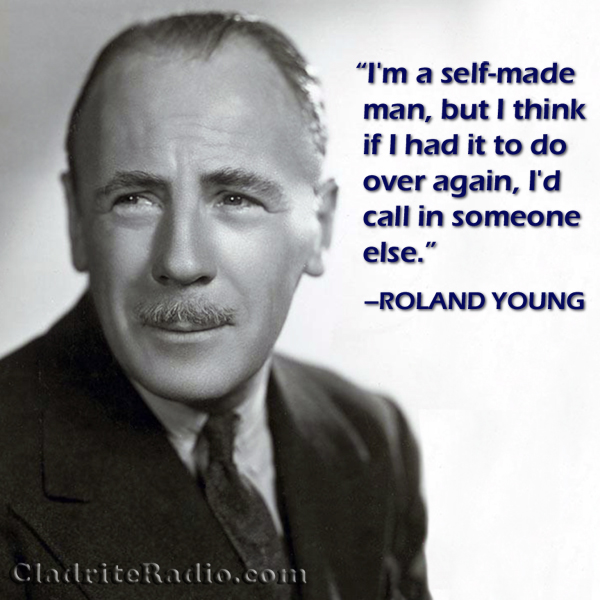