Here are 10 things you should know about Preston Sturges, born 124 years ago today. We consider him one of the true giants of American cinema and rank several of his pictures among our very favorites. 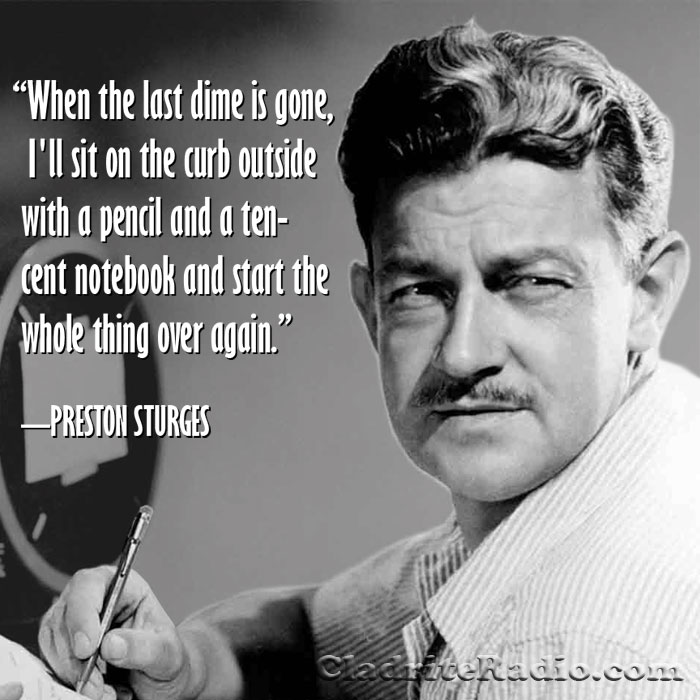