Here are 10 things you should know about Cliff “Ukulele Ike” Edwards, born 127 years ago today. Edwards was a much bigger star in his heyday than many would guess today.

Here are 10 things you should know about Millard Mitchell, born 118 years ago today. The life and career of this talented character actor were ended too soon.

Here are 10 things you should know about Gene Kelly, born 108 years ago. He enjoyed success as a dancer, of course, but also as an actor, director, choreographer, screenwriter and producer. 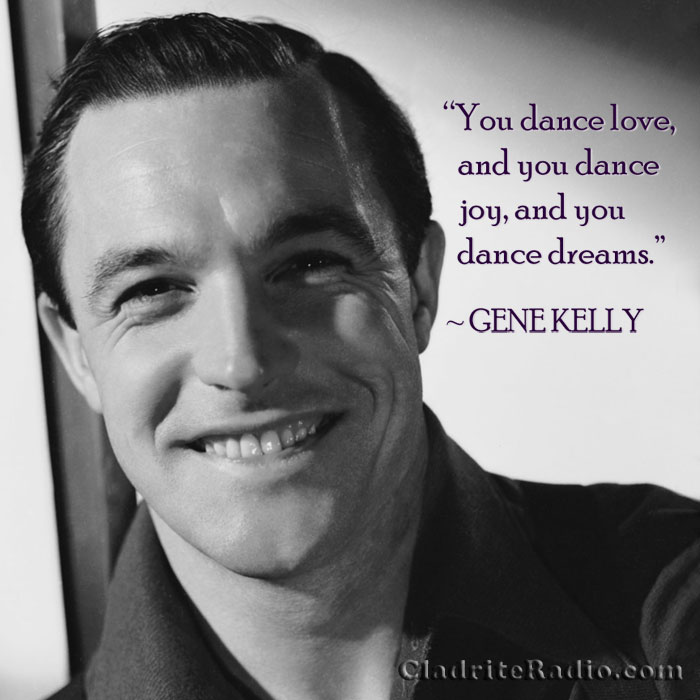