Here are 10 things you should know about Dick Foran, born 110 years ago today. He was a singing cowboy star in “B” westerns and a supporting player in other pictures.

Here are 10 things you should know about George E. Stone, born 117 years ago today. This diminutive character actor is a familiar face thanks to (usually) small roles in many classic (and not so classic) films.

Here are 10 things you should know about the great Fred Astaire​, born 121 years ago today. For our part, we admire Astaire almost as much for his sartorial panache as for his legendary dancing and singing abilities. 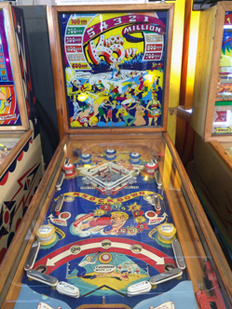 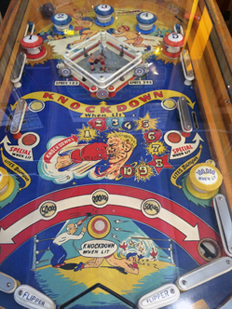 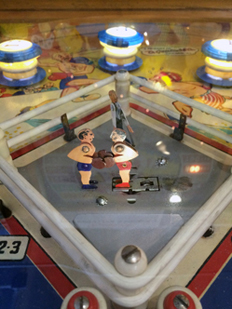 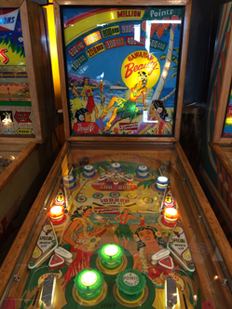 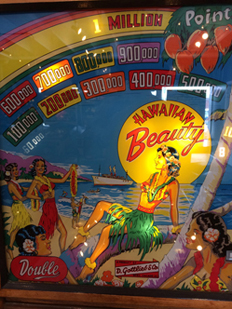 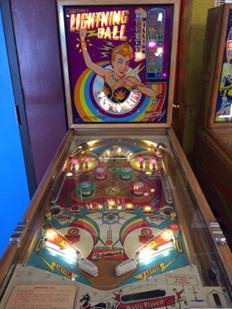 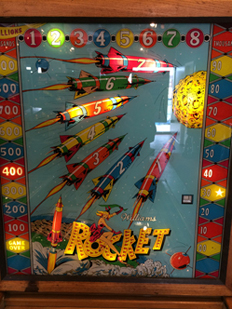 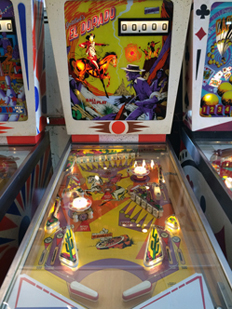