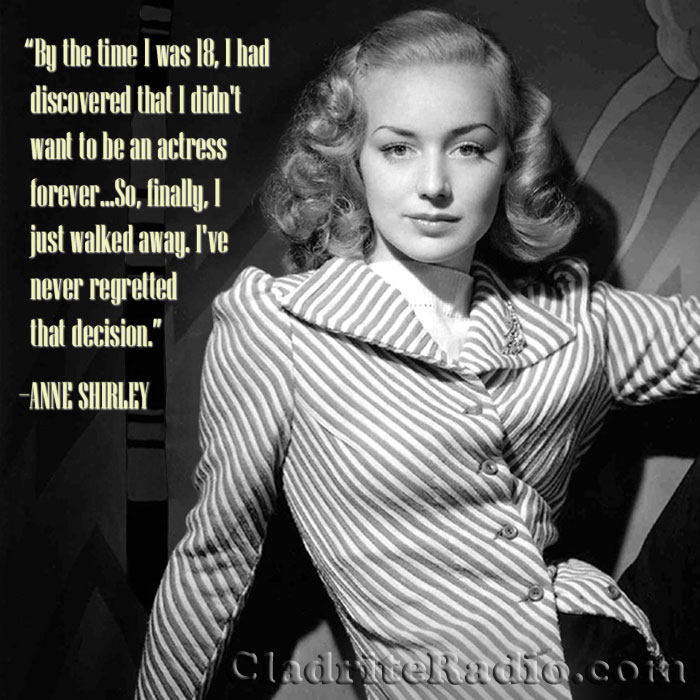 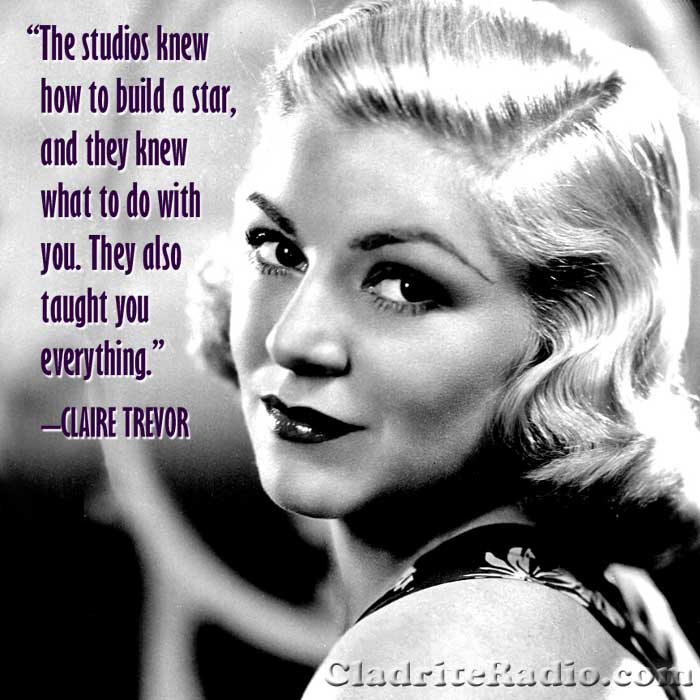 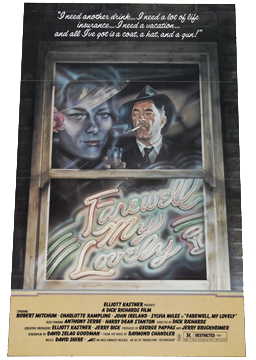 Few Hollywood stars have ever remade themselves quite so successfully as Dick Powell, whose 110th birthday is today. He began his career as a buoyant boy singer, first on record and then in movie musicals, before, beginning with his turn as Philip Marlowe in Murder, My Sweet (1944), turning to tough guy roles in a series of films noir.

As evidenced by his quote below, Powell went on to became a successful director and producer. And to top it all off, he was married to Joan Blondell! (June Allyson, too.) Quite a versatile and varied life and career did our Mr. Powell enjoy.

Happy birthday, Mr. Powell, wherever you may be. 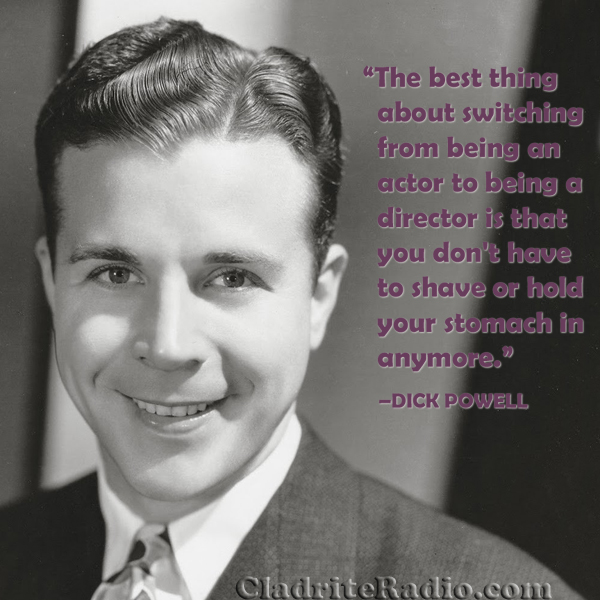 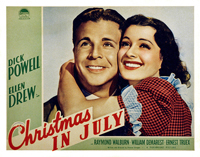 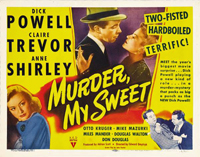 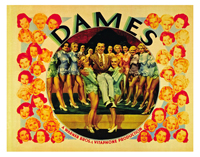