Here are 10 things you should know about Mischa Auer, born 115 years ago today. The prolific character actor appeared in nearly 170 pictures in less than 40 years. 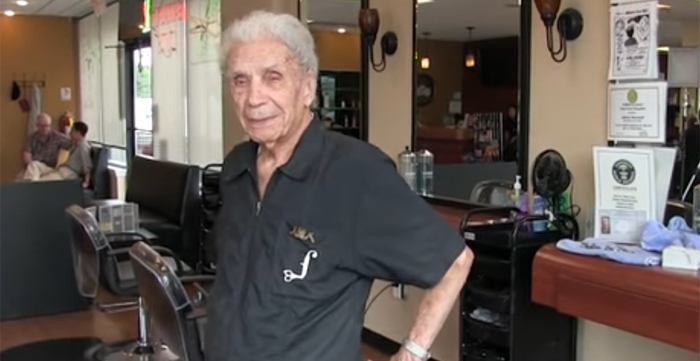 Having served an apprenticeship and learned his trade, Mancinelli opened his own shop in 1930; he was just 19 years old.
END_OF_DOCUMENT_TOKEN_TO_BE_REPLACED