Here are 10 things you should know about Eva Marie Saint, who today is celebrating her 96th birthday. Here’s wishing her many happy and healthy returns of the day!

Happy birthday, Eva Marie Saint, and many happy returns of the day! 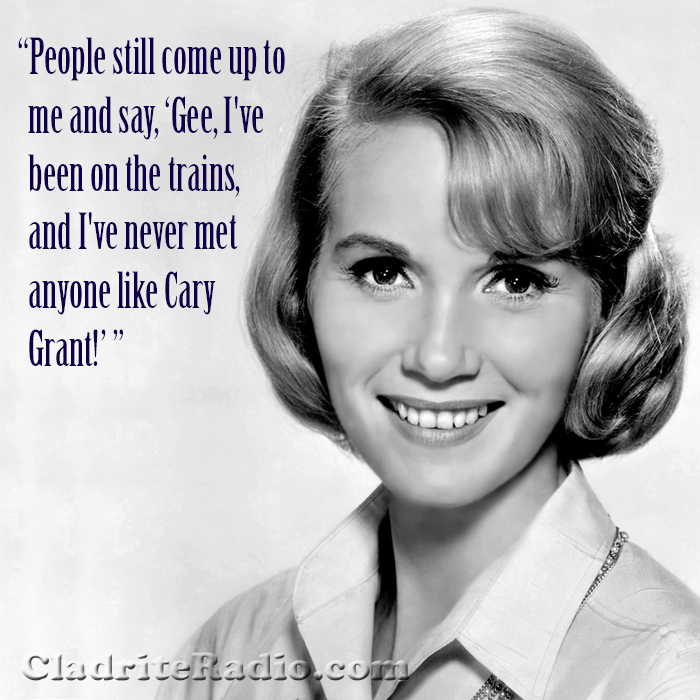