Here are 10 things you should know about Tod Browning, born 142 years ago today. All but nine of the 62 films he directed were silents.

Here are 10 things you should know about Bela Lugosi, born 139 years ago today. He became frustrated at being typecast in sinister roles, expressing the desire to “play just an interesting, down-to-earth person.”

Here are 10 things you should know about Lon Chaney, born 138 years ago today. Chaney was celebrated for his facility with stage and screen makeup. 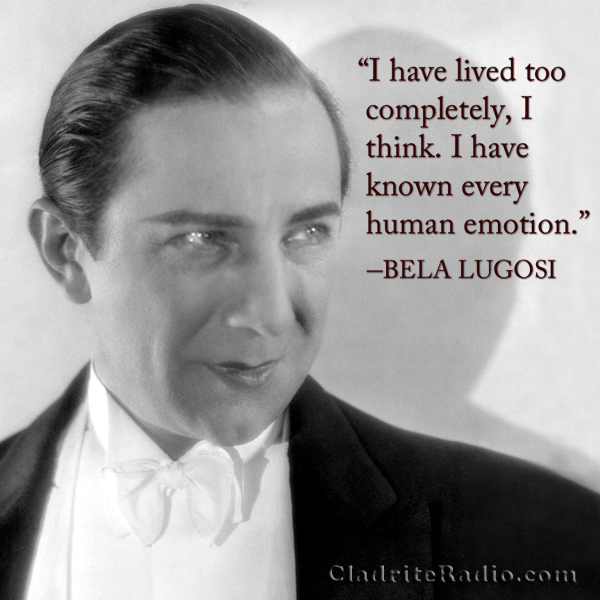