Here are 10 things you should know about Richard Gaines, born 117 years ago today. He enjoyed success in the theatre before turning to pictures and then television.

Here are 10 things you should know about Tom Powers, born 130 years ago today. He’s remembered today as a prolific character actor, but he had a much more diverse career than you might think. 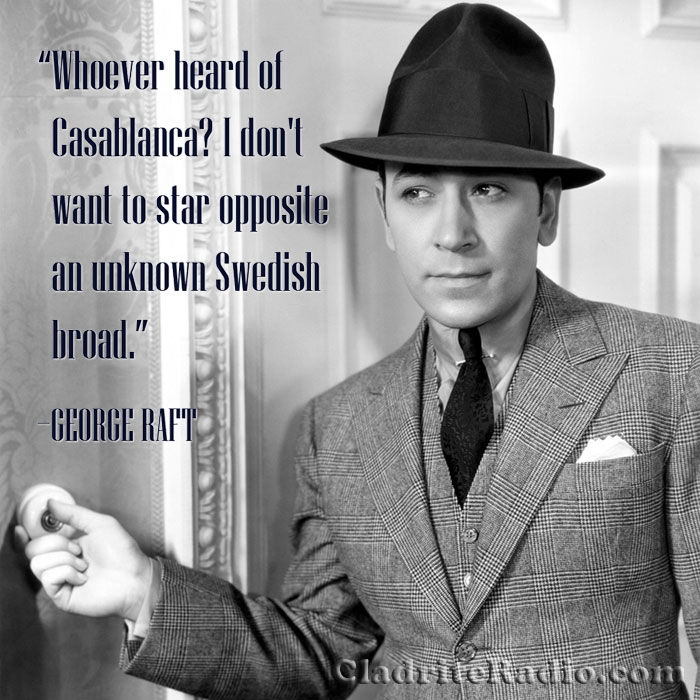 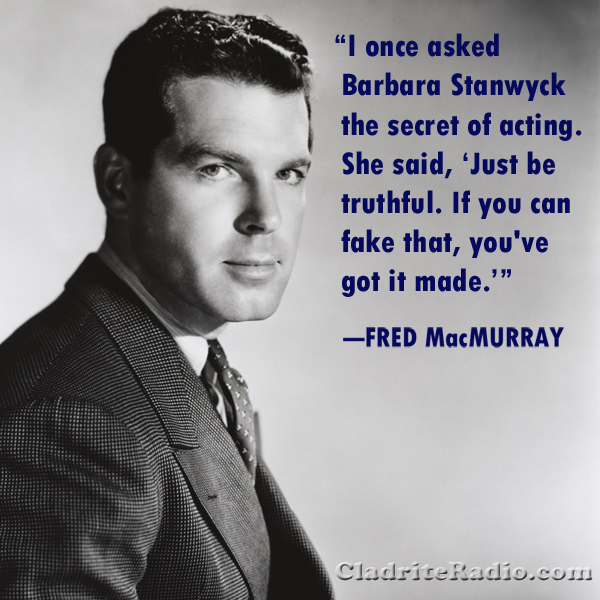