Here are 10 things you should know about Henry Fonda, born 116 years ago. He specialized in playing strong, stalwart characters that possessed an inherent sense of decency and fairness. 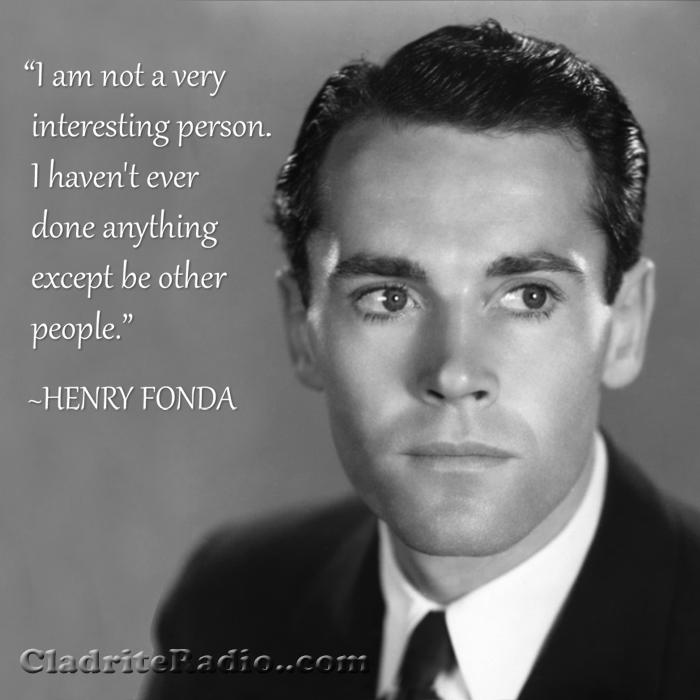 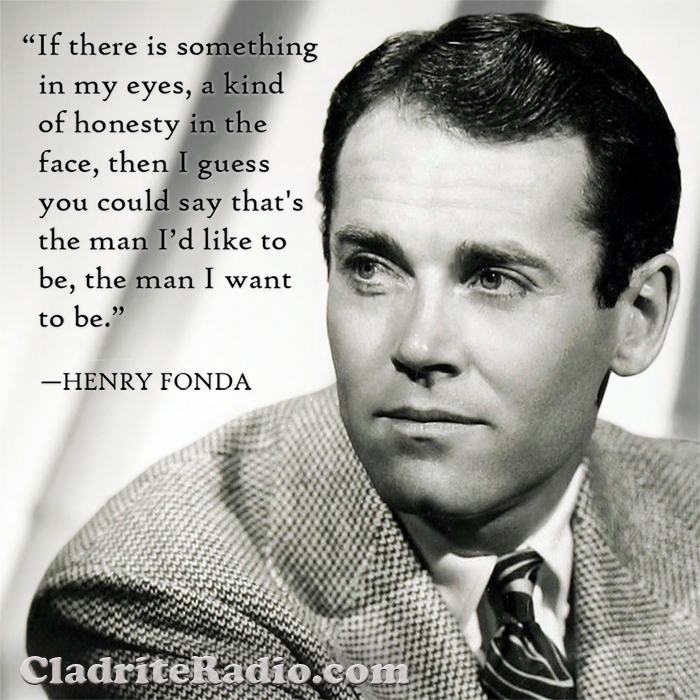