Here are 10 things you should know about John Halliday, born 141 years ago today. After beginning his career on the stage, he appeared in 90 films in 30 years.

Here are 10 things you should know about Errol Flynn, born 112 years ago today. He was a man for whom the term “roué” might well have been coined.

Here are 10 things you should know about the delightful Stan Laurel, born 130 years ago today in Ulverston, England. 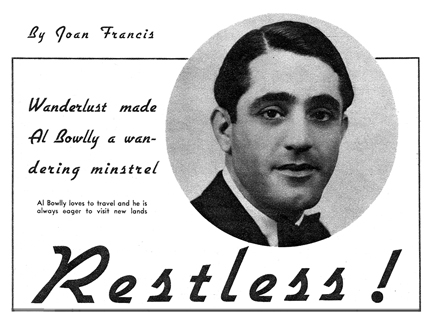