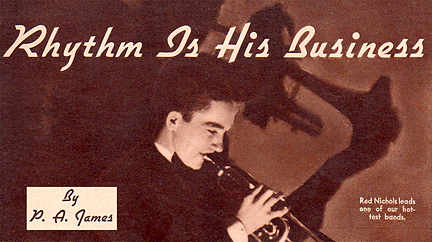 END_OF_DOCUMENT_TOKEN_TO_BE_REPLACED

We are avidly awaiting the new HBO series Boardwalk Empire, due this fall, and we don’t care who knows it.

Terence Winter, Emmy award-winning writer of The Sopranos and Martin Scorsese teamed to create the series, which is based on Nelson Johnson’s book Boardwalk Empire: The Birth, High Times, and Corruption of Atlantic City and depicts the seamy underbelly (hey, we’ll use the phrase “seamy underbelly” every chance we get) of prohibition-era Atlantic City.

It’s a don’t-miss, as far as we’re concerned. See what you think of these two previews: