Here are 10 things you should know about James Baskett, born 118 years ago today. Though he appeared in just 10 motion pictures, he left a lasting legacy.

Here are 10 things you should know about Hattie McDaniel, born 128 years ago today. Her legacy is a lasting one, but one can only wonder what might have been if Hollywood’s systemic racism had not held her back, as it did so many others. 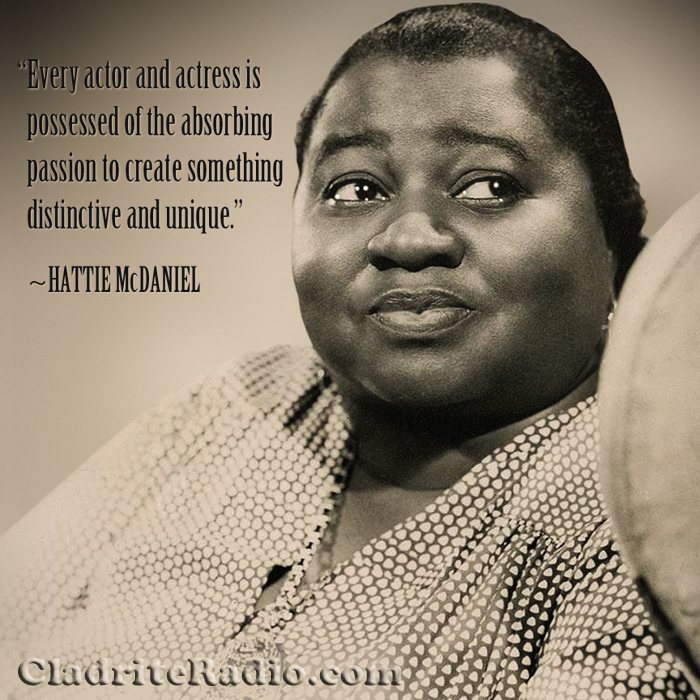