Here are 10 things you should know about Constance Bennett, born 115 years ago today. She was a glamorous star who downplayed her own talents, but her career spanned a full half-century. 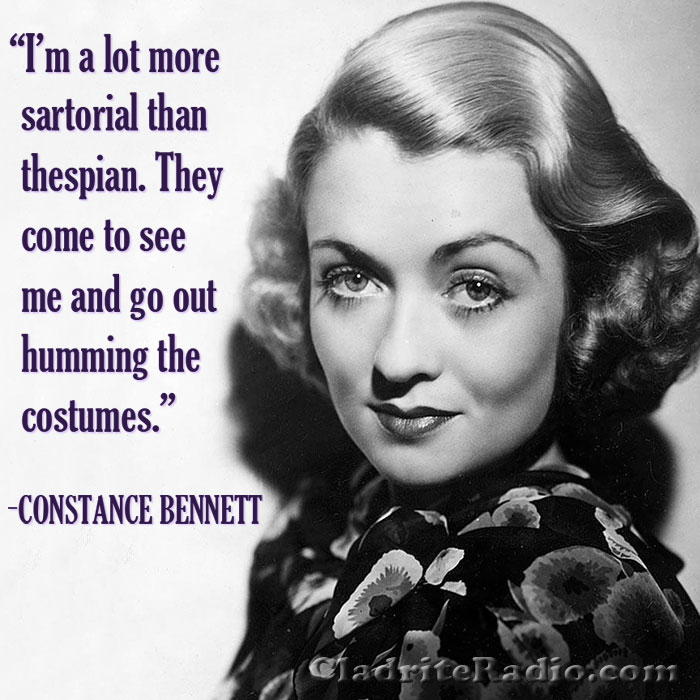 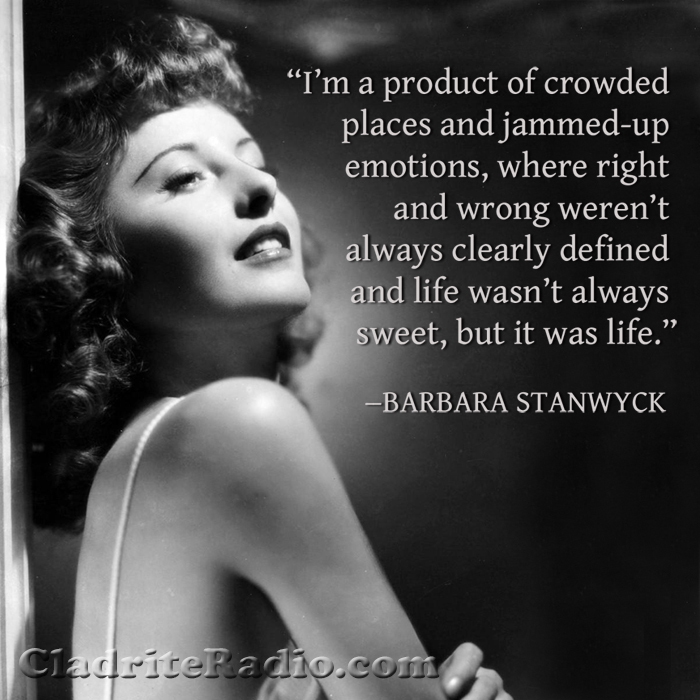 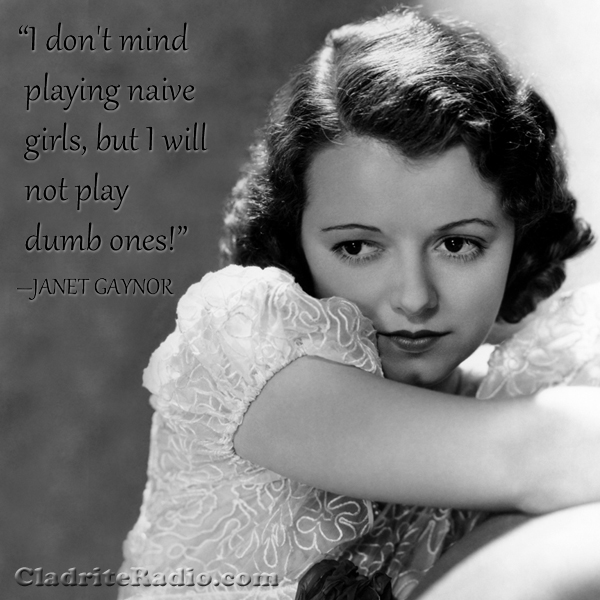