365 Nights in Hollywood: Stealing Cupid's Stuff, Pt. 2 ⋆ Cladrite Radio
Skip to content
Jimmy Starr began his career in Hollywood in the 1920s, writing the intertitles for silent shorts for producers such as Mack Sennett, the Christie Film Company, and Educational Films Corporation, among others. He also toiled as a gossip and film columnist for the Los Angeles Record in the 1920s and from 1930-1962 for the L.A. Herald-Express.
Starr was also a published author. In the 1940s, he penned a trio of mystery novels, the best known of which, The Corpse Came C.O.D., was made into a movie.
In 1926, Starr authored 365 Nights in Hollywood, a collection of short stories about Hollywood. It was published in a limited edition of 1000, each one signed and numbered by the author, by the David Graham Fischer Corporation, which seems to have been a very small (possibly even a vanity) press.
Here’s Part 2 of “Stealing Cupid’s Stuff,” a not-so-short story from that 1926 collection. (Here’s Part 1, in case you missed it last week). 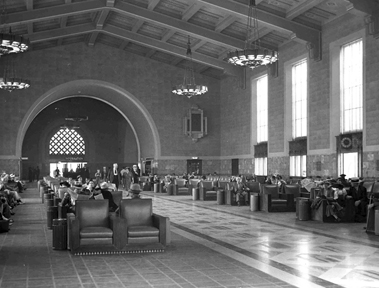